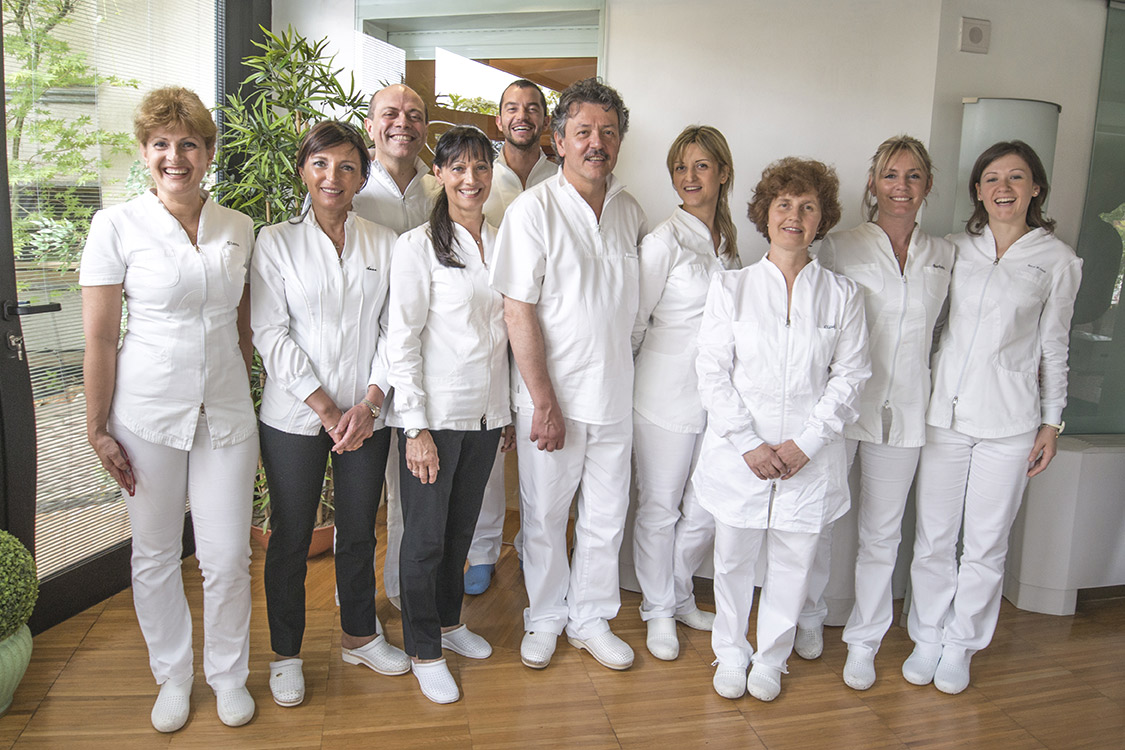 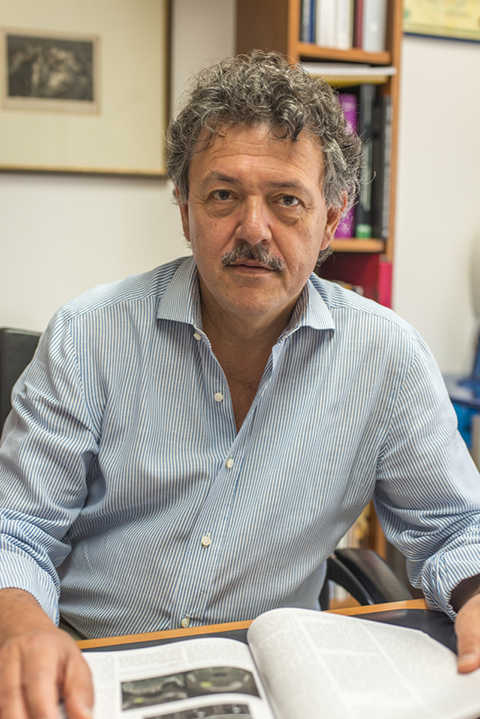 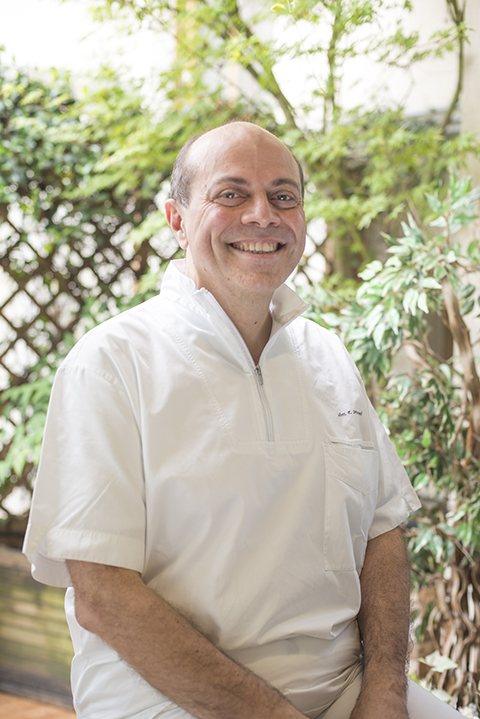 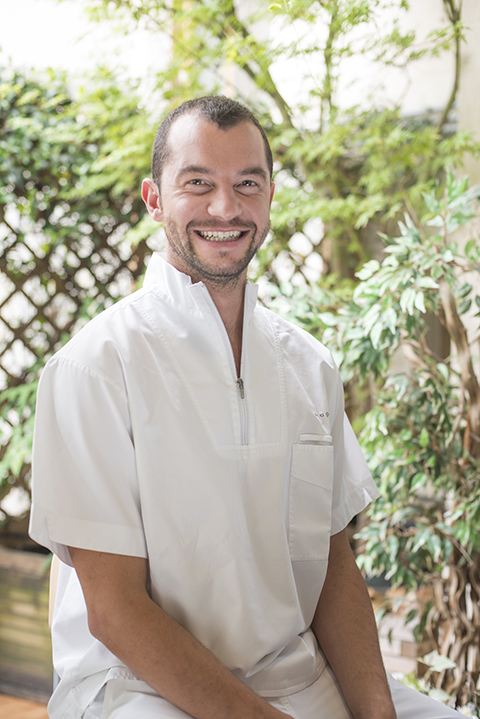 In 1977 he defended his thesis, Temporomandibular Joint Changes, Occurrence and Development at the University of Lund, Malmö, Sweden. Since his graduation he has held several positions at universities in Sweden, in the U.S.A. and in the Netherlands. From 1982 to 1988 he was Professor and Chairman at the Department of Masticatory Function, ACTA, Academic Centre for Dentistry in Amsterdam, The Netherlands. From 1988 to 1999 Dr. Hansson was the Director of the Clinic for Craniomandibular Disorders and Facial Pain at St. Joseph’s Hospital and Medical Center in Phoenix, Arizona.

From November, 2001 through 2010, Dr. Hansson has been functioning as a senior consultant in Stomatognathic Physiology at the Department of Plastic and Maxillofacial Surgery at the Academic Hospital of Uppsala, Sweden. Email : torelhansson@gmail.com

During the 1990s Dr. Hansson began giving regular clinical consultations in different dental practices across Europe. As a direct result, Team Approach to Craniomandibular disorders (T.A.C.) was born. T.A.C. Seriate, Italy was established in 1996.The latest establishment was in 2008 in Unterhaching, Germany (www.kfo-hansson.de). In addition CMDIC, CranioMandibular Disorder International Consulting was established. Dr. Hansson developed a computer software to assist with the diagnosis and treatment of patients with craniomandibular disorders. PAIN in TAC® has become an integral component of clinically working and taking care of patients with craniomandibular disorders in a standardized and qualitative way. Website: http://www.cmdic.com

Dr. Hansson has also taken an active part in the development of the Maaxloc system by Dentatus http:// www.dentatus.com

Dr. Hansson has published more than 190 articles and he has authored two textbooks, “Craniomandibular Dysfunction” and “Physical Therapy in Craniomandibular Disorders”. He lectures worldwide on a regular basis on the topic of craniomandibular disorders and is constantly stressing the recognition of the temporomandibular joint condylar asymmetry, when present, in order to improve diagnostics as well as individualize the necessary treatment. 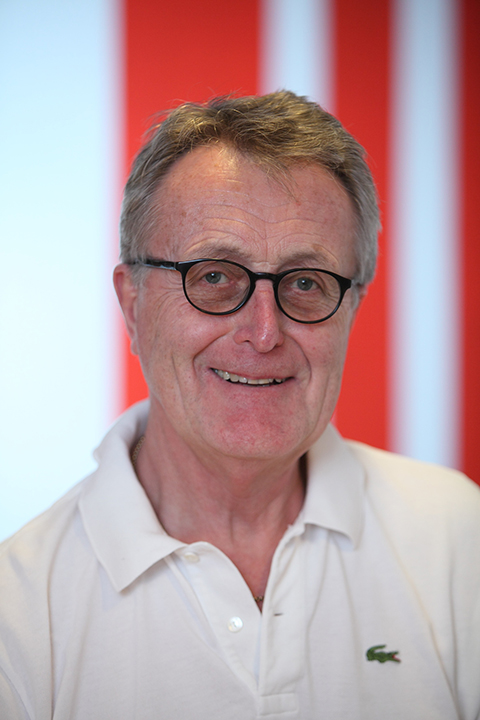